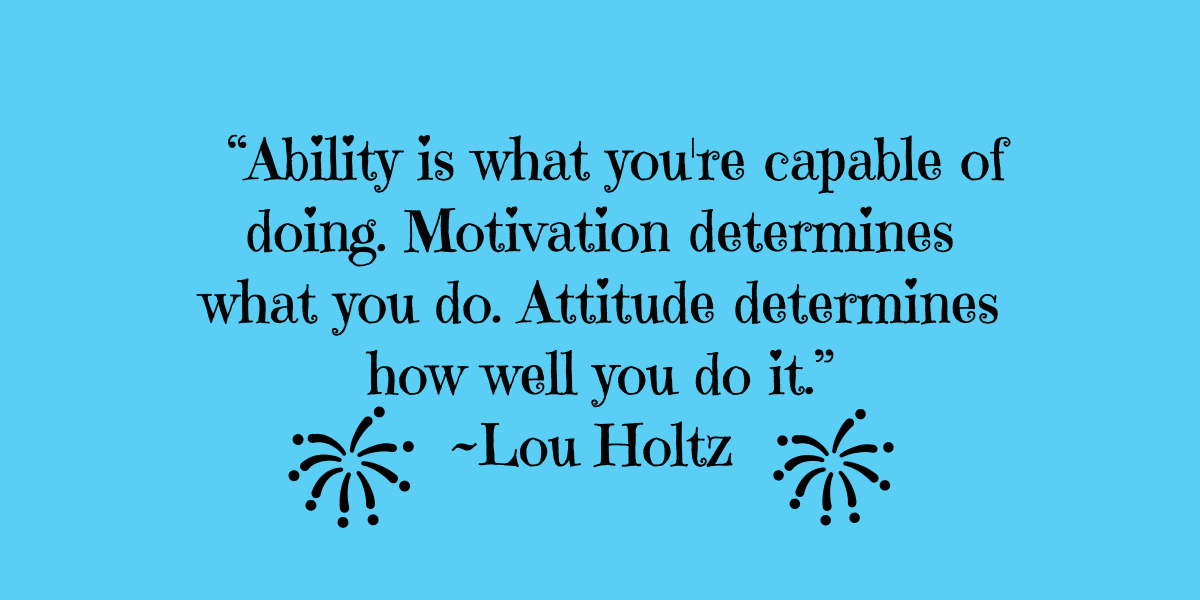 What Excuses Do You Use for Not Pursuing Your Dreams and Goals?

Excuses keep you trapped, living in a way that could be contributing to or causing you unhappiness. The truth about excuses is that they’re self-limiting thoughts and behaviors that keep you stuck where you don’t really want to be in life.

If you want to pursue your dreams and goals, you have to stop using excuses. The number one excuse that people tell themselves is that they’re too busy to do what needs to be done to make life-altering changes.

They look at their lives and think of everything they’re responsible for and decide that there’s just not enough time to go for what they really want. To get over this, you have to look at time as a commodity – like dollars.

You spend your dollars on what you want to have. You don’t spend it on things you don’t want. Time is the same. You’ll find time to spend it on what you truly want. It’s just a matter of choosing what’s important.

Look at all the people who are where you want to be. They didn’t have a time machine that gave them more hours in the day – and yet, they made their dreams come true. They reached their goals, and you can too.

Another excuse that people use for not going after what they want is they can’t create the life they truly desire because there’s not enough money. There are hundreds of people who succeeded in reaching their dreams when they were flat broke.

Look up successful businessmen or women who started out poor – or people who didn’t even have a home but they had goals and now they’re living their dreams. The person who relentlessly pursues what he wants will achieve it.

The key is found in not allowing anything to hold you back, regardless of what that anything is. Some people use the excuse that they just don’t know enough about what to do to pursue their dreams and goals.

They’re afraid they’re going to fail and they feel this way because they don’t believe in themselves. You have to go after your dreams – even if you don’t know everything you need to know.

Too old? Too young?

Take a leap of faith. You learn to swim while you’re in the water, not on dry land. Maybe you use the excuse that you’re too old or too settled in life to chase your dreams. You think it’s too late.

Too late is when you’re buried. As long as you’re breathing, it’s never too late. Look up the stories of people who start businesses or find true love in their late 60s. There are people who run marathons in their 90s.

Don’t let age limit you. And you’re not too young, either. You don’t need to have all the knowledge that an older person has- or the experience. You just need a dream.

Many teenagers (or kids even younger) create lives they love because they passionately followed their dreams.

You’re no different than these people, old or young – except you haven’t taken a step forward to start going after what you want. Stop holding yourself back. Don’t rob yourself of the life you’ve always wanted to have! 🙂

Get this mug I designed to inspire you! 🙂 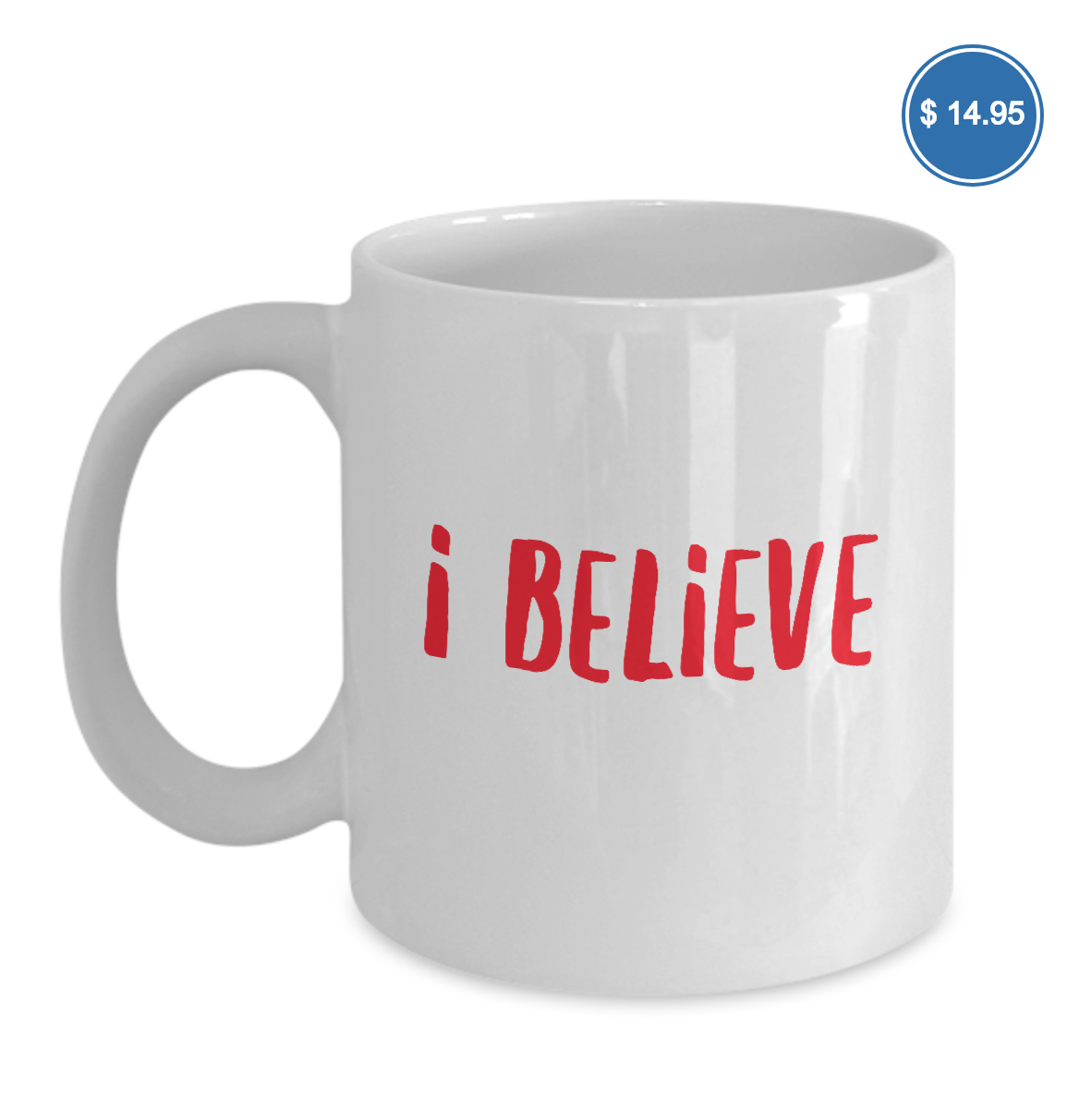 Learn to use the power of your dreams to unlock the secrets of your subconscious mind.
Directed dreaming 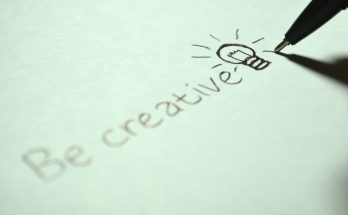 5 Ways to Awaken Your Creativity 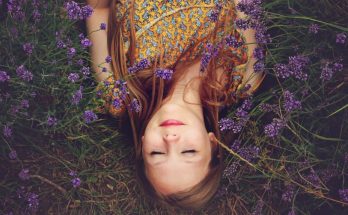 Why is Self-Care Important? 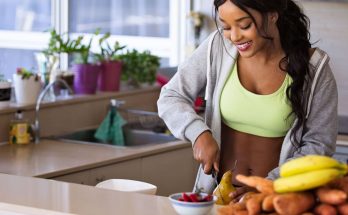 Sticking To Your Fitness Goals

View all posts by thegnc →

Look and Feel Your Best! 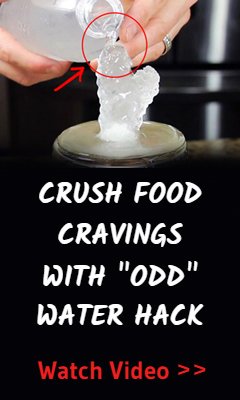 HEY! Wanna Be TRULY Happy? FREE Instant Access Here>>Close
As our Privacy Policy states, we use cookies to ensure that we give you the best site experience. If you continue to use this site we will assume that you are happy with it. Ok