I enjoyed this article immensely. So much of the time we hear about how people are harming the world in which we live.  It’s quite heartening to hear about people doing things right 🙂 And to witness the resilience of the animals involved.  Read on and be inspired!

Human activity has put wildlife around the world at risk, but many creatures are now thriving thanks to conservationists 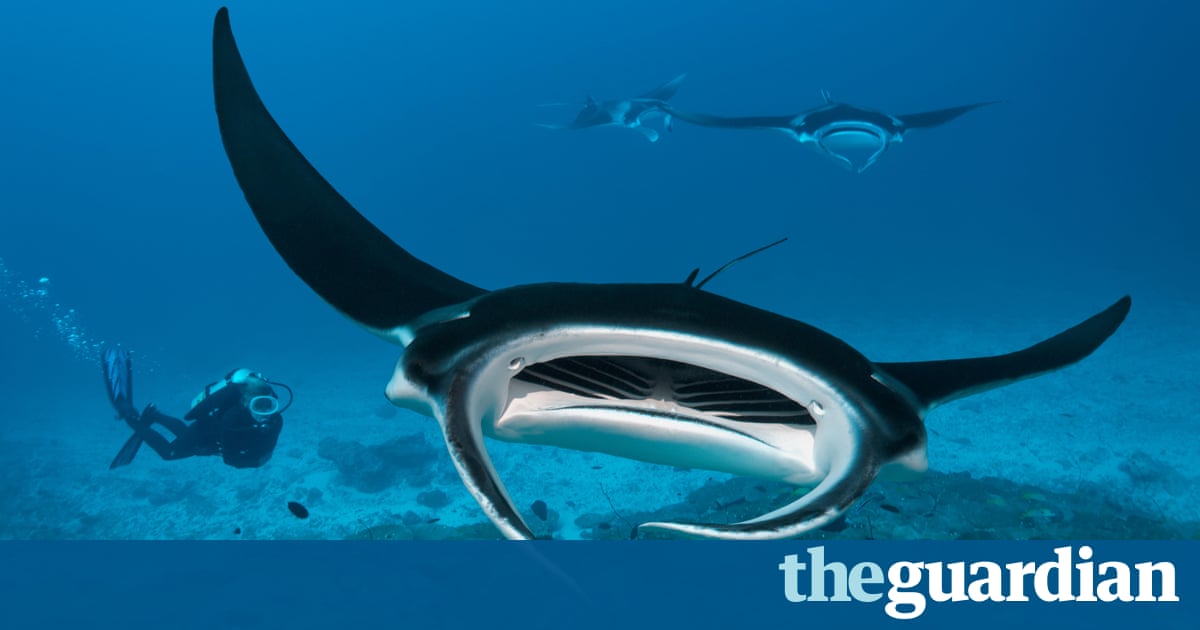 The Saiga antelope makes a strange pin-up for the conservation world. With its odd bulbous nose and spindly legs, it is an unlovely looking creature particularly when compared with wildlife favorites such as the polar bear or panda.

But the survival of Saiga Tatarica Tatarica is important, for it gives hope to biologists and activists who are trying to protect Earths other endangered species from the impact of rising populations, climate change and increasing pollution. Once widespread on the steppe lands of the former Soviet Union, the saiga has suffered two major population crashes in recent years and survived both thanks to the endeavours of conservationists. It is a story that will be highlighted at a specially arranged wildlife meeting, the Conservation Optimism Summit, to be held at Dulwich College, London, this month and at sister events in cities around the world, including Cambridge, Washington and Hong Kong. The meetings have been organised to highlight recent successes in saving threatened creatures and to use these examples to encourage future efforts to halt extinctions of other species.

According to the summits organisers, there still are reasons to be cheerful when it comes to conservation, although they also acknowledge that the worlds wildlife remains in a desperate state thanks to swelling numbers of humans, climate change and spreading agriculture, which is destroying natural habitats. A recent report by WWF and the Zoological Society of London indicated that these factors have caused global populations of fish, birds, mammals, amphibians and reptiles to decline by 58% since 1970, and that average annual decreases have now reached 2%, with no sign yet that this rate will slow down.

It is certainly true that biodiversity across the planet is plummeting but we have to ask what the situation would look like if there were no protected areas, if there was no Convention on International Trade in Endangered Species, and no anti-poaching patrols in Africa, said Mike Hoffman, of Zoological Society of LondonZSL, one of the summits organisers.

Using Kaizen in Your Personal Life

How Important is Sleep? Sleep 101

Health Benefits Of Humor And Laughter: 5 Reasons to Laugh It Up.

View all posts by Cate →

Just enter your first name and best email to get your free guide and planner!