It’s that time of year again when many of us are looking to get in shape for the summer. Exercise is typically part of the equation. But what sort of exercise should we choose?

This article compares cardio and strength training and their effect on weight loss.  I am not sure I agree with the conclusion, but it’s an interesting read 🙂  It does seem to support the old dieting adage: you can’t out train a bad diet 🙂

Enjoy and draw your own conclusions.  Then maybe visit the Fit for Life page and explore some other ideas… 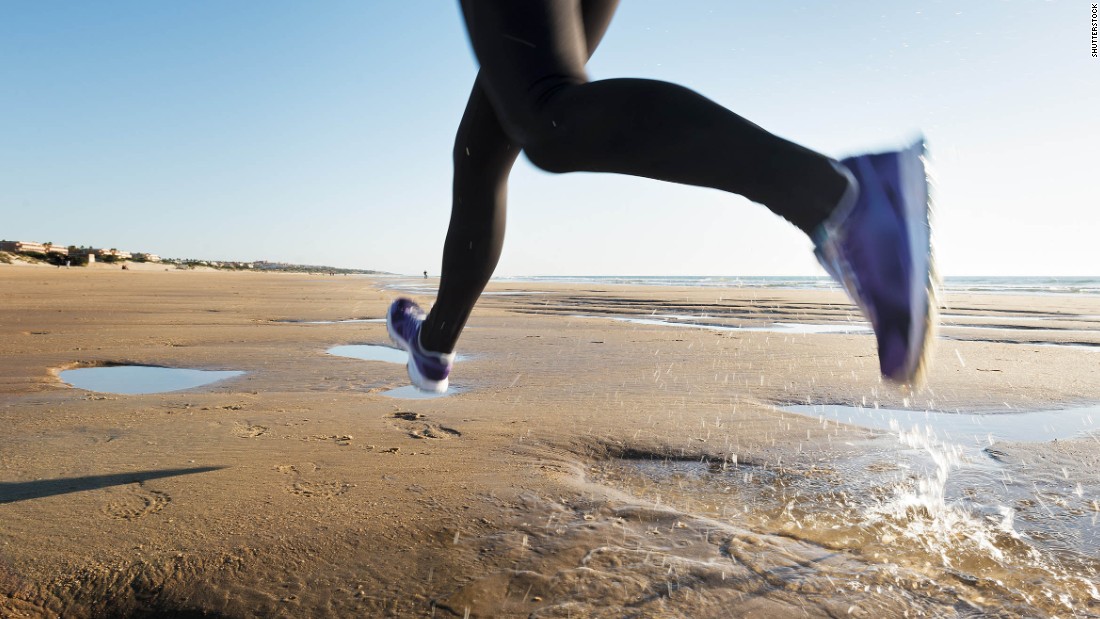 For decades, conventional wisdom (and Jane Fonda) said cardio was the best exercise for weight loss.

Then strength training muscled its way into the spotlight as the must-do move for revving your metabolism and losing weight in your sleep, prompting many exercise enthusiasts to join #TeamNoCardio.
So a few years ago, Duke University researchers took to the lab and conducted the largest study of its kind to compare the two and get an answer once and for all. 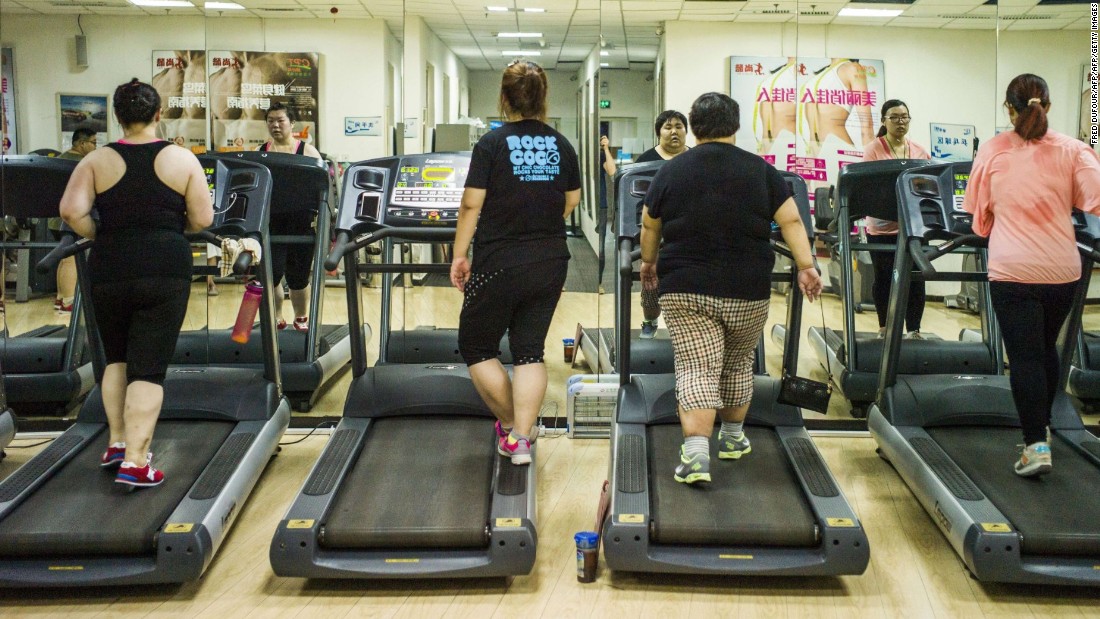 After 8 months of tracking 119 overweight and previously sedentary volunteers while they performed resistance training, aerobic exercise, or a combination of the two, the clear winner was … aerobic exercise. By a lot.
The cardio group lost about 4 pounds while their resistance training peers gained two. Yes, the weight gain was attributed to added lean mass.
However, that muscle mass didn’t lead to any meaningful fat loss over the course of the study. In fact, the aerobics only group shed more than 3 pounds of fat while the lifters didn’t lose a single pound despite the fact that they actually exercised 47 more minutes each week than the cardio group.
Not surprisingly, the cardio-plus-resistance group improved their body composition best — losing the most fat while adding some lean mass. But they also spent twice as much time in the gym.
It’s simple math, says study co-author Cris Slentz, PhD, assistant professor of medicine at Duke University. “Minute per minute, cardio burns more calories, so it works best for reducing fat mass and body mass.”
That’s not to say that you shouldn’t lift weights, especially as you get older and start losing muscle mass, he notes. “Resistance training is important for maintaining lean body mass, strength and function, and being functionally fit is important for daily living no matter what your size.” 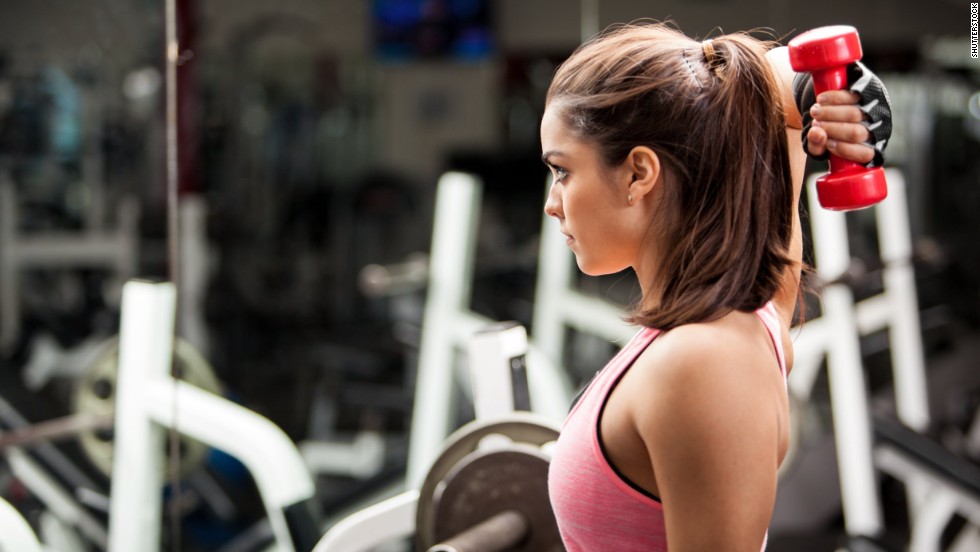 For the biggest fitness gain/weight loss bang for your exercise buck, combine the two, doing your strength training first and finishing off with your cardio. An American Council on Exercise study on exercise sequencing found that your heart rate is higher — by about 12 beats per minute — during your cardio bout when you’ve lifted weights beforehand.
That means more calories burned.
It’s also important to remember one essential fact about exercise and weight loss, says Slentz. “Exercise by itself will not lead to big weight loss. What and how much you eat has a far greater impact on how much weight you lose,” he says.
That’s because it’s far easier to take in less energy (calories) than it is to burn significant amounts and it’s very easy to cancel out the few hundred calories you’ve burned working out with just one snack.

Where exercise appears to matter most is for preventing weight gain, or for keeping off pounds once you’ve lost weight, says Slentz. “Exercise seems to work best for body weight control,” he says.
The National Weight Control Registry, which since 1994 has tracked more than 10,000 people who shed an average of 66 pounds and kept it off for at least five years, would agree.
Ninety percent of successful weight loss maintainers exercise for about an hour a day and their activity of choice is cardio, simply walking.

3 Benefits Of At Home Workouts

How To Protect Yourself From The Corona Virus

View all posts by Cate →

Just enter your first name and best email to get your free guide and planner!